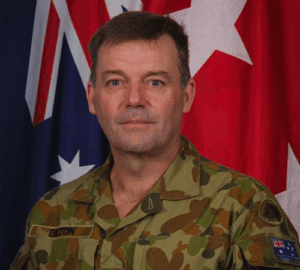 For distinguished service in the appointments of Deputy Commanding General of the United States Army in the Pacific, Deputy Chief of Joint Operations and Commander Forces Command. Lieutenant General Bilton’s exceptional strategic leadership and diplomacy has strengthened Defence’s relationships with our major allies and regional partners across the Indo-Pacific region, prepared Army for the introduction of new and transformative capabilities and led the modernisation of Army’s training. His actions have significantly contributed to the advancement of Australia’s national interests. His service represents the highest ideals of the Australian Defence Force and reflects great credit upon himself and the Australian Army. 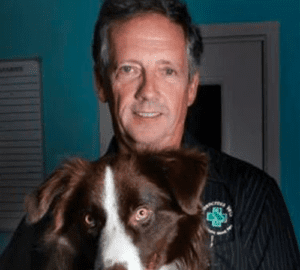 For significant service to veterinary science, and to professional bodies. 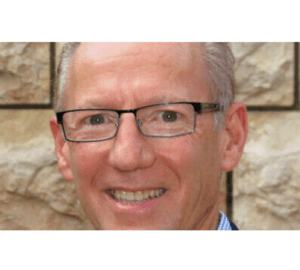 MEMBER (AM) IN THE GENERAL DIVISION OF THE ORDER OF AUSTRALIA
Dr Robert Jeffrey SWARD AM BSc, PhD
MHS 1965-1969

For significant service to primary industry, to genetechnology, and to the Jewish community. 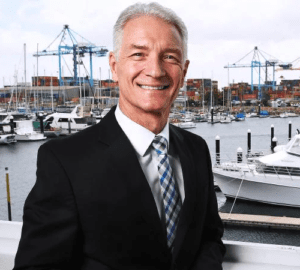 MEMBER (AM) IN THE GENERAL DIVISION OF THE ORDER OF AUSTRALIA
Mr Vincent Lloyd Douglas TREMAINE, AM BBus
MHS 1972-1975

For significant service to shipping infrastructure and freight transport. 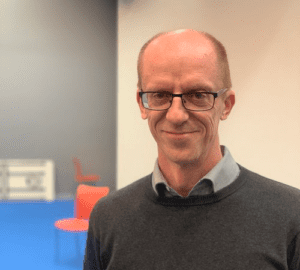 For service to science as a communicator. 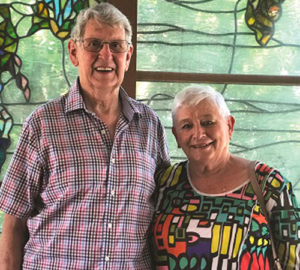 MEDAL (OAM) OF THE ORDER OF AUSTRALIA IN THE GENERAL DIVISION
The Reverend Albert William ROSIER, OAM
MHS 1947-1950

For service to the Uniting Church of Australia, and to the community. 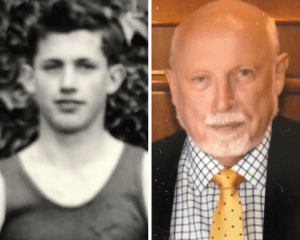 For service to the community of Bairnsdale.

A member of the MHS Athletics team, John matriculated in 1958 and went on to study pharmacy. Graduating in 1962, he worked in both Australia and the U.K. Returning to Australia in 1968, he settled in Bairnsdale where he purchased a pharmacy and still resides. John’s contribution to the Bairnsdale community includes roles as District Governor, Past President and Life Member of the Apex Club of Bairnsdale; Paul Harris Fellow, Past President, and current member of the Rotary Club of Bairnsdale; Bairnsdale Town Councillor 1973 -1984, including Mayor 1979 – 1980; Former Chairman of the Bairnsdale Aquatic & Recreation Centre Committee; Former Chairman of the East Gippsland YMCA Board; Justice of the Peace from 1979 to the present, and Foundation Chairman of the East Gippsland J.P’s Group; and Bail Justice from 1991 – 2016.