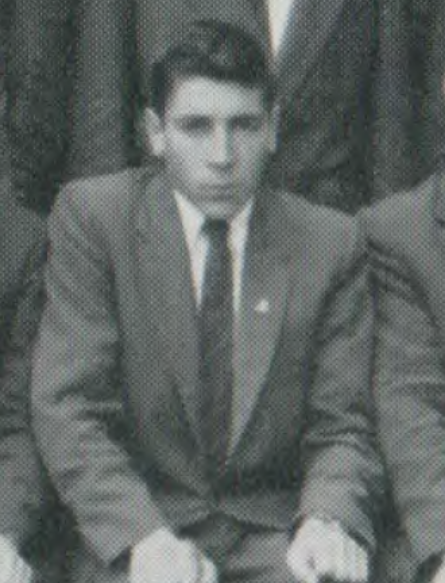 Whilst working at the Royal Children’s Hospital, he was part of the team with Ruth Bishop who discovered the Rotavirus. Later he was the Director of Paediatric and Adolescent Health, Women’s and Children’s Hospital in Adelaide where he became recognised specialist in child Gastroenterology.

He was awarded the Public Service Medal in the Queens’ Birthday Honours in 1997.