MHSOBA warmly congratulates members of the Old Boy community who have received Queen’s Birthday Honours in 2020. In doing so, we also acknowledge those who have received Awards in the Military Division who – for security reasons – cannot be named. Our thanks to Dr Alan Gregory and Luke Savage for their invaluable archival assistance. For distinguished service to medicine, to paediatric endocrinology and research, and to professional medical organisations.

George was involved in Cadets, rowed with the 2nd VIII, received Matriculation Honours in Physics and Biology, as well as a Commonwealth Scholarship, he was considered one of the School’s Personalities of 1965. After completing his medical studies at Melbourne University, he has an extensive research history in paediatrics and endocrinology. 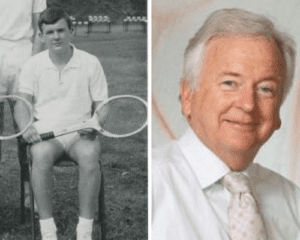 For distinguished service to neuroscience research, and to people living with dementia, motor neurone disease, and spinal cord injury.

A keen footballer at school, playing in the Under 16, 17 and 1st XVIII’s, as well as captaining the 3rd XVIII when in Fifth Form. He was a prefect in 1964 and received a Matriculation Honour in British History. After studying Dental Science, he became interested in the brain and went to Johns Hopkins University and University College London to further his knowledge, From 1978 until 2003 he worked at the Walter and Eliza Hall Institute, during which time, like another old boys, Sir John Eccles MHS 1919, he has made major breakthroughs in our understanding of the brain. By his discovery of stem cells in the developing and adult brain, which provided the first definitive evidence of the adult brain’s capacity to produce new neurons. This has led to a fundamental change of view about the brain’s capacity for repair and plasticity. In 2003 he was appointed the inaugural Director of the Queensland Brain Institute (QBI), from 2002 the Foundation Chair in Molecular Neuroscience at The University of Queensland. He was awarded the CSL Florey Medal and Prize in 2015. 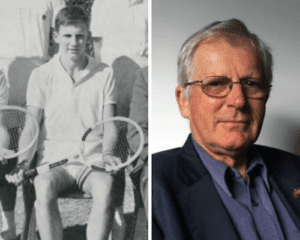 For significant service to orthopaedic medicine, and to national and international medical associations.

Robert transferred from Warburton Central School to MHS and was in the School Tennis Team for 3 years, including as Captain. A brilliant student, he received Matriculation Honours in General Maths, Chemistry and Biology, and won a Commonwealth Scholarship. After completing his medical degrees, he became an orthopaedic surgeon, retiring after 30 years. For significant service to tertiary education, particularly to university colleges.

Barbara Moore arrived to teach Humanities, and quickly became involved in many areas, including Waterloo House and the Staff Revue. In 1983 she married fellow teacher Colin Green. In 1993 she started at Mac.Robertson Girls’ High School, until 2000 when she was appointed Principal of St Hilda’s College, Melbourne University, where she had previously been a resident and President of the Council 1989-1995. St Hilda’s had been through a period of turbulence, and Barbara brought stability and direction to the College, lifting its performance. She was also Chair of the Heads of Melbourne College, and was Senior Principal for a number of years. She retired at the end of 2017.

For significant service to medical education, particularly to obstetrics and gynaecology.

A brilliant all-rounder at MHS, Roger was on the Sentinel staff in third form, School Pianist when in fifth and sixth form, in the School Baseball team, as well as Matriculation Honours in Pure and Applied Mathematics as well as winning a Commonwealth Scholarship. He was appointed Professor at Melbourne University in 1978 and appointed head of Obstetrics and Gynaecology at the Royal Women’s Hospital. He has been involved in IVF development. For significant service to the law, and to the judiciary, to professional groups, and to the community.

Robert was involved with Waterloo house from his first year at the school, receiving Colours for Golf and Drama. He was on the Magazine Committee in 1963 and received Matriculation Hours in English Literature and British History, as well as winning a Commonwealth Scholarship. Completing his Law degree with Honours, he was admitted to the Bar and served as Chairman of the Victorian Bar Council. Admitted to Queen’s Counsel in 1984, he was appointed a Judge of the Supreme Court in 2002 and to the Court of Appeal in 2006. Since 2018 he has been the head of the Independent Broad-based Anti-corruption Commission. 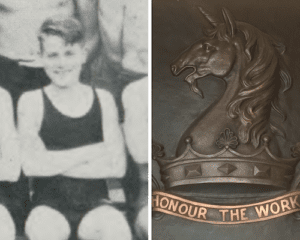 For significant service to the minerals and mining research and exploration sector.

Both a brilliant scholar, sportsman and man of letters, he was a member of the School Swimming team for the 4 years he was at the school, as well as the 1st VIII and the School Waterpolo Team in his final year. He was involved with the Sentinel for two years and received Matriculation Honours in General Maths, Physics, Chemistry and Biology and won a Commonwealth Scholarship. He studied Agricultural Science at Melbourne University and a Doctorate of Philosophy in 1967 in the field of Chemistry. 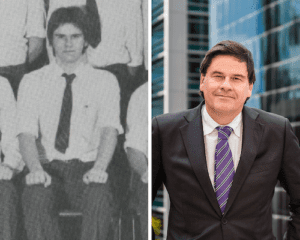 For significant service to business, particularly to industry, and to the community.

Innes was SRC President in 1981, won the Politics Speech Night Prize, and was in the debating team. Initially a journalist with The Age, including time as Chief of Staff and Chief Political Correspondent in Canberra, manager of Global Public Affairs for Singapore Airlines 2000-2004, Chief of Staff to the Australian Minister for Foreign Affairs, Alexander Downer, from 2004 to 2006, Consul-General in Los Angeles in 2006-2008. And since 2012, Chief Executive of the Australian Industry Group. 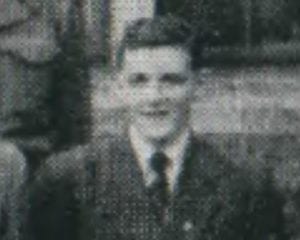 For service to the community of Queenscliff.

William was a Matric student from Box Hill and was afterwards an Engineer. 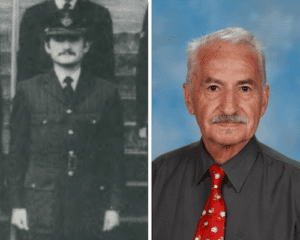 For service to education.

A brilliant student with Matriculation Honours in Pure & Applied Mathematics, Physics and Chemistry, as well as a Commonwealth Scholarship. He was also involved in the Air Cadets Training Corp. Returning as a teacher in 1971, he quickly became heavily involved in the AIRTC, Baseball, and helped the Staff Table Tennis beat the student team in 1972. He became House Master of Forrest in 1974, beginning a string of victories, until his retirement from the role. Saki though was not content and switched houses to Yarra, and began a new winning streak. Flexible in his sports, he was involved with the Tennis team, as well as helping with many of the Interstate Exchanges. 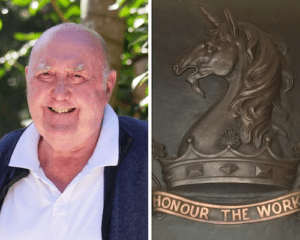 For service to the community of Mudgeeraba. 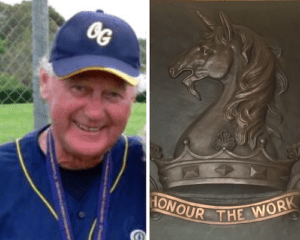 For service to sport, particularly to baseball. 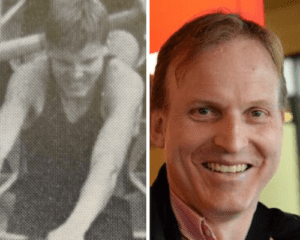 For service to music education, and to professional organisations.

Peter spent 4 years heavily involved at MHS, starting with the Military Band, the Intermediate Band and the Symphonic Wind Band when he was in third form. He added rowing in the 4th VIII the following year, raising to the 2nd VIII in sixth Form. He added the Singers to his reportair in fifth form, and was School Pianist in his final year, as well as House Conductor and two music Speech Night Prizes. After studies at Melbourne University, and his Doctorate of King’s College, Cambridge (as well as an Athletics Blue), he was Dean of Trinity College, Melbourne, as well as Head of the Music School at ANU, Director of Undergraduate Studies at Royal Holloway, University of London. He has conducted many groups and has received many awards. He was appointed Dean of St Mark’s College, Adelaide University this year. 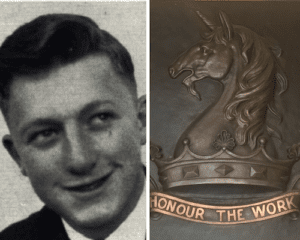 For service to the community through a range of roles.

John was notable for his sporting prowess from his arrival at MHS, winning the Under 15 Cross Championship that year. He was in the School Athletics Team, the Under 15 XVIII, and later the Under 16 and the 1st XVIII which he captained in his last year at the school. He was then chosen to Captain the Combined High School’s team. He was also in the 1st XI, and played various House sports for Forrest.