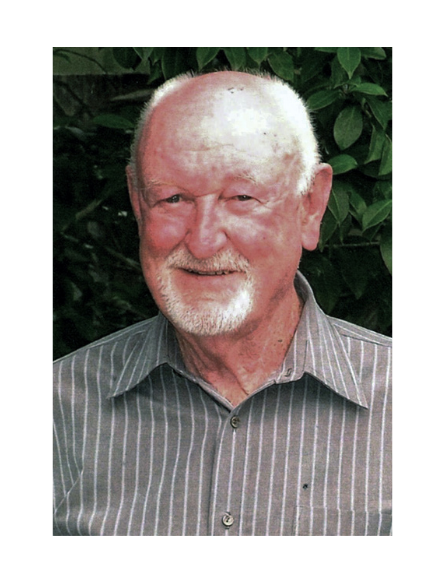 He was born on 2 July 1930 in Kew. His parents were Kathleen from Inglewood and Arthur, a Gallipoli veteran, from Kew.

Alan attended Melbourne High School from 1944 to 1946, leaving after Fifth Form to study surveying at RMIT. His Third Form year was at the school’s wartime campus at Tooronga Road State School, and his last two years were at Forrest Hill.

He worked as a surveyor with a private firm, Camberwell City Council and the SEC where he surveyed power lines around Victoria and lived in country pubs during the week.

Alan and Nola were married in 1958. Alan realised that working in the country all week was no way to start married life and embarked on a new career as a Town Planner. He spent 22 years at the Town and Country Planning Board, achieving the position of Assistant Director of Planning. He was a member of the Town Planning Appeals Tribunal from 1980 to 1995.