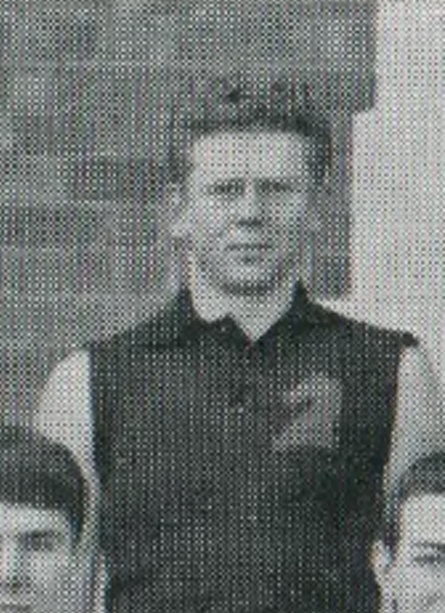 Barry transferred from Yea to complete his Matric, which he did with an honours year, which may have been due to breaking his leg the day before the House Cross Country in 1960. His form notes for 1961 record him as being a ‘model and continual late comer’. A keen footballer who played in the 2nd XVIII for both years where he was a noted ruckman and also played for Forrest. He received Matriculation Honours for Applied Maths and Physics, as well as a Commonwealth Scholarship. He then completed a Bachelor of Civil Engineering at Melbourne University. Married to Marie for 50 years, they had two children, and one grandchild. He was described in his death notice In The Age as “a hard worker and a bit of a larrikin.”