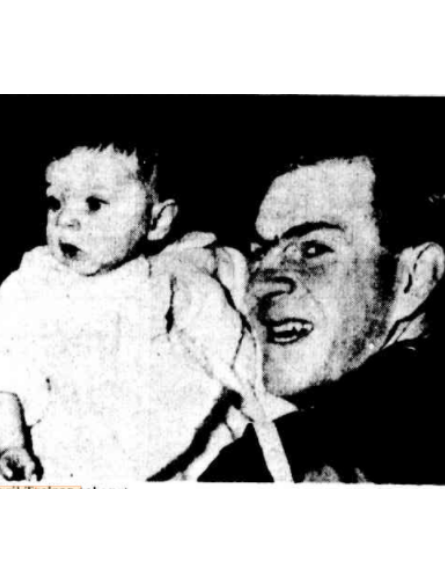 Joined the Education Department as a teacher after leaving MHS and was at Prahran State School when he enlisted in the Army during WWII.  He saw service in the Australian Motor Regiment as a Lance Corporal.  In 1950 he was a Migrant Ship Education Officer.  He married Gwenneth May Judd in 1951 and their daughter Faye attended his graduation ceremony in 1953 when he received his Bachelor of Arts degree, a photo of Bertrand and his daughter was published in the Argus.  Betrand taught at Geelong, Norlane and Belmont High School’s.