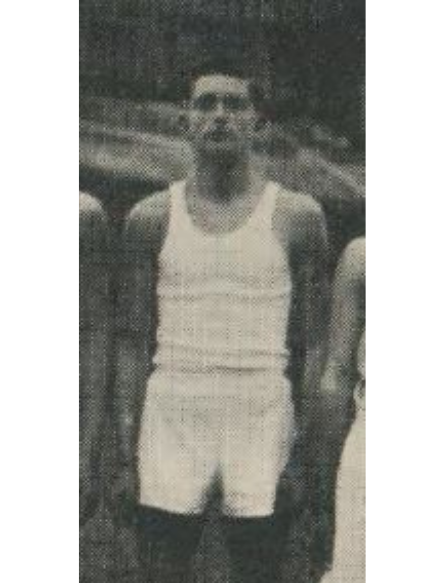 A brilliant athlete, he was Under 15 Athletics Champion in 1945 (winning the High Jump and 220 yards) in the School and Yarra Swimming and Athletics Team, for which he received colours.  He added Football to his sports in 1946, playing in the Under 16 XVIII.

Brian joined Victoria Police, and was Senior Constable at Heidelberg for many years.  He married Dorothy May Hodge in 1952, and they had two children, and was a Grandfather of 6 and Great-Grandfather of 7 at the time of his death.