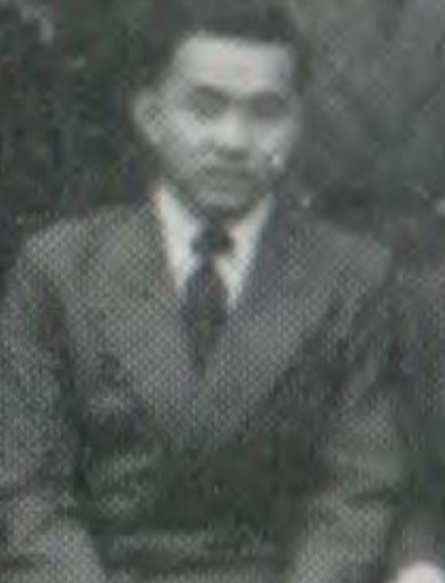 A Matric student direct from Malaya, he went on to study Medicine, graduating in 1960.  He worked as a G.P. in Singapore and was the Foundation Secretary of the Singapore College of General Practice and served as a Censor.  In 1977 he returned to Melbourne, where he took a holistic approach, incorporating western medicine with acupuncture, nutritional and environmental medicine, hypnosis, meditation, manipulative medicine, homoeopathy, bioenergy medicine, qigong therapy, Chinese & western herbal medicine. He was one of the first graduates in Master of Applied Science (medical acupuncture) at RMIT and taught at the Australian Academy of Holistic Medicine and the Acupuncture Foundation of Australia.  He was a committee member of the Pan Malayan Association and President of the Australian Chinese Medical Association.  For this service to the community, he received the Medal of the Order of Australia on Australia Day in 2008.