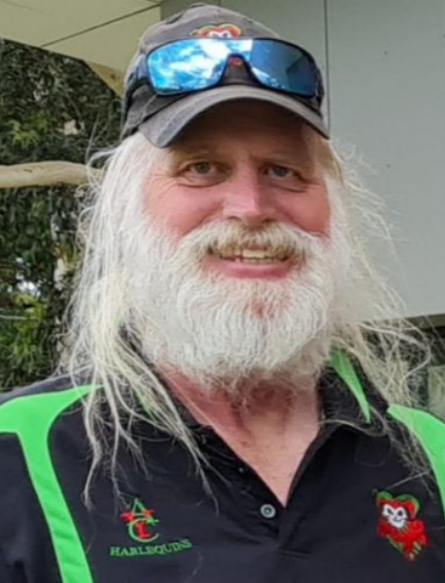 Craig Watkins, known to all by his nickname “Swampy”, was a gentle giant at 7’2″ in height.  Taking advantage of his height he was good enough to play 44 matches for the Perth Wildcats in the National Basketball League in the mid-1980s.

Later on, while he continued to play domestic basketball, he also turned to playing cricket as an extraordinarily tall opening batsman in over 200 matches for the AYC Cricket Club in Ashburton and football for East Malvern Football Club where he rucked for many seasons.  At both clubs he was recognised by his peers as an outstanding clubman and by opposing teams as ‘a very good bloke’.

Thanks for recognising Swampy.