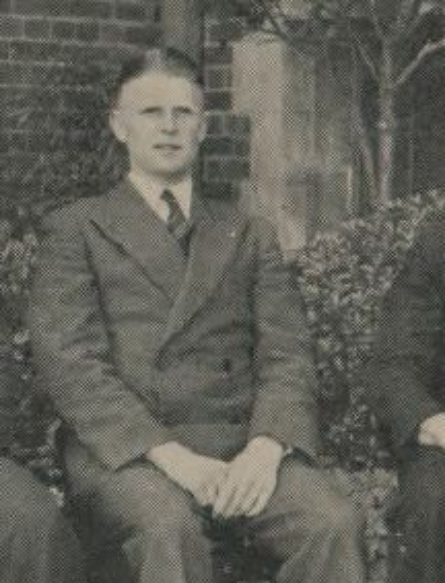 David was active with both the Unicorn Committee and The Sentinel, contributing a number of articles.  He was a keen debater, in both Forrest and School teams.  He was a Prefect in 1947, acting as School Vice-Captain for a time. On leaving school he became a teacher with the Victorian Education Department.  He changed careers to management, as State President and State Director of the Independent Order of Rechabites.  He married Winifred Dawn Dunlop in 1952.  An active member of the Lodge, he was a Past Grand Master of the United Grand Lodge of M.M.M. Victoria.