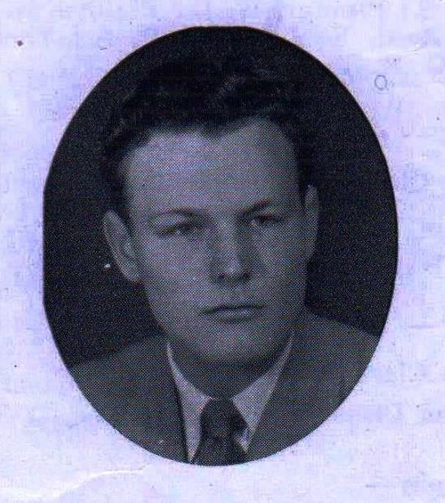 Charles’ parents were from Insterburg, East Prussia, migrating to Australia in August 1938 when he was 5 months old. Their two son’s attended Toorak Central and then Melbourne High School (Ralph Henry Meyer MHS 1947-1950). Charles quickly became involved in the German side of MHS, through the magazine Das Einhorn as well as contributing articles to The Unicorn.

A brilliant student, he was awarded Matriculation Honours in English Literature, German, British History and Social Studies, as well as a Commonwealth and a Senior Scholarship. Like many of that era, he joined the Department of Education as a teacher immediately upon leaving school, though went to University in the meantime. After a teaching career in high schools, he joined the Teachers’ College at Frankston, which later became part of Monash University. Married to Pauline, they had three children and five grand-children.