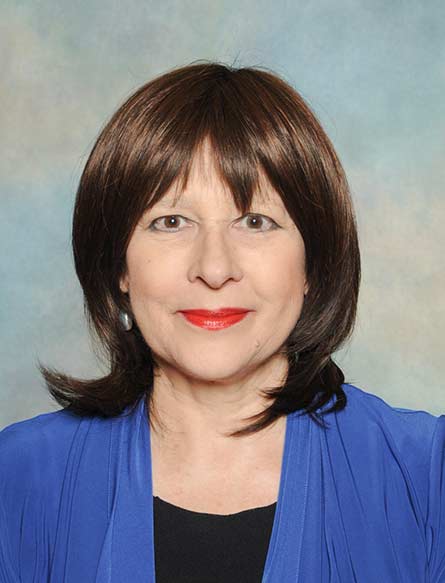 Past Assistant Principal of Melbourne High School, Dr Janet Prideaux passed away peacefully on January 19th, 2021. She will be fondly remembered by generations of grateful students as an inspirational teacher of English and Literature and an influential and respected leader of the School.

After her initial tertiary studies, Janet taught in a variety of schools between 1978-1992 before a break to travel overseas. She then pursued further academic studies, completing in turn a Master of Education, a Diploma in Journalism and her Doctorate in 1997.

In 2000, she was appointed to Melbourne High School as Leading Teacher: Curriculum. She was responsible for the introduction of Philosophy as well as the establishment of the Competition Writing club and her beloved Breakdancing Club. In 2004 she edited an influential collection of educational essays by MHS staff that memorialised the phrase ‘More than Just Marks’.

She was appointed as the School’s Assistant Principal: Curriculum in 2005. As a leader she combined practical wisdom, academic acumen and a clarity of purpose and attention to detail that made even the most complex task appear simple. Many of the key reforms to the School’s curriculum and assessment practices were due to her leadership.

As a person, her intelligence, no-nonsense manner and disarming charm were always in evidence. She made friends of many and enemies of no-one. She was respected by colleagues, students and parents alike.

Janet was a person of impeccable ethics and integrity. At the first Year 10 assembly each year, she delivered an address on eudaimonia: an Aristotelian term she interpreted for students as ‘a good life’. A more holistic translation would be ‘the highest human good’.

Always an intensely private person, Janet kept her long struggle with cancer a secret from students and colleagues alike. She retired in 2015 when doctors gave her two year to live at best. There was always within Janet a quiet steely resolve and she was determined to continue to live her life to the full and prove the doctors wrong. She enjoyed a good quality and fullness of life until the end.

Hers has been a life devoted to ‘the highest human good’.