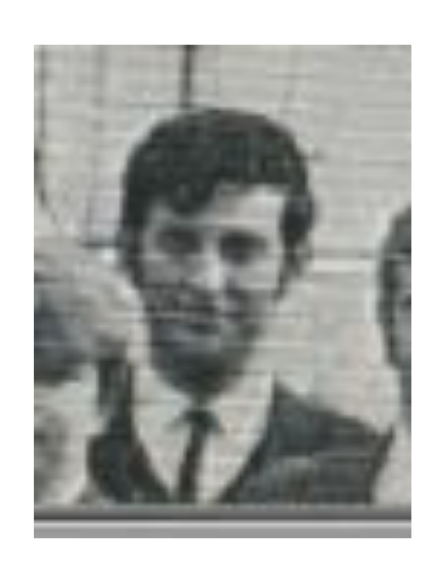 It is with profound sadness that we share the news of the sudden passing of Dr Max Jory on Friday 16th April 2021.

Max’s influence on the discipline of Psychology extended well beyond Monash University.  He contributed extensively to the development of the VCE Psychology curriculum and assessment, provided training for VCE Psychology teachers, and played a major role in the Victorian Curriculum and Assessment Authority.  He retired from Monash University in 2010, but continued to contribute to the Faculty of Medicine, Nursing and Health Sciences and its students in the selection of medical students and in OSCE assessment until very recently.

Max was a much respected and valued colleague to all who worked with him.  He demonstrated an admirable mix of integrity and humour, enthusiasm and generosity, wisdom and loyalty.  Max was a much-loved friend of a large number of current and ex-Monash staff. He will be sorely missed.