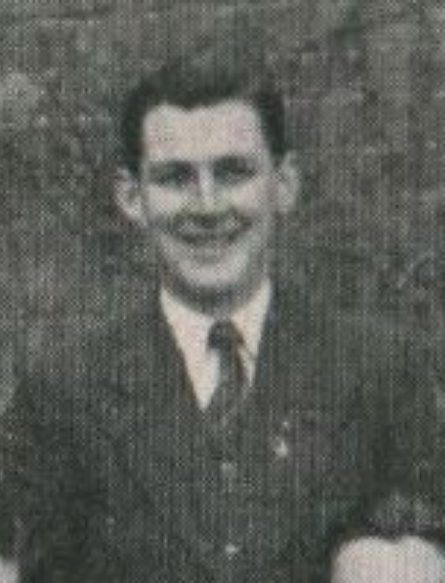 Ronald attended Caulfield Technical School before coming across for his Leaving and Matric, which he completed with Honours in British History and
Economics.  He was in the 1st XI for both years, a Prefect and swam for Waterloo.

After completing his Bachelor of Arts at Melbourne University, he travelled to the U.S.A. to study for his Masters in Divinity and a Doctorate in Psychology.  He combined the roles of Methodist Minister and Psychologist.  He practiced psychotherapy in Chicago for 29 years, and was a lecturer at the Department of Psychiatry, University of Melbourne and supervised psychotherapy cases of Psychiatric Registrars at St. Vincent’s Hospital, Melbourne.