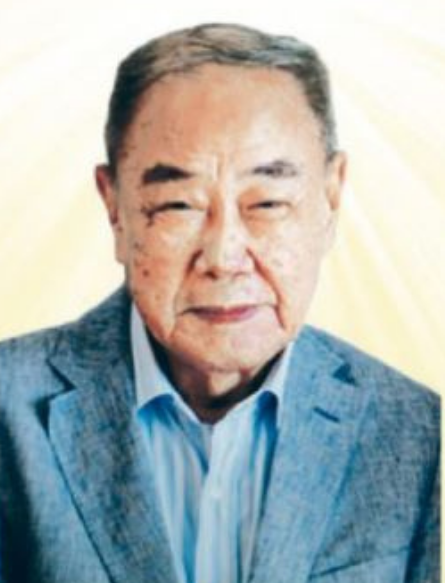 A matric student from Camberwell Grammar School, he completed his medical degree and married Mildred Wai Peng Yaw in 1960.

A founding member of the College of Family Physicians in Singapore. He was a General Practitioner at Wong Dispensary in Bukit Timah in the 1970s. Dr. Yeo was also a Voluntary Assistant Superintendent of Police.

Upon his retirement in 2015 he decided to make a gift to NUS Medicine to lend a helping hand to financially disadvantaged medical students. NUS established the Eric Yeo Yee Tuan Medical Bursary in recognition of his gift.