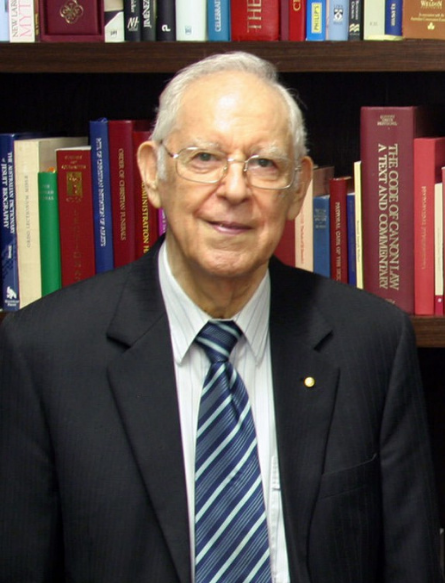 Felice studied Medicine at Melbourne University and was a Medical Practitioner in Queensland.

A life member of the Mental Illness Fellowship Queensland, he was a Finalist for the 2014 Queensland Community Foundation Philanthropist of the Year, and was a Finalist in the 2013 Mental Health Week Achievement Awards.  He received the Medal of the Order of Australia in the 2014 Queens’ Birthday Honours for service to the community, and to mental health support organisations.