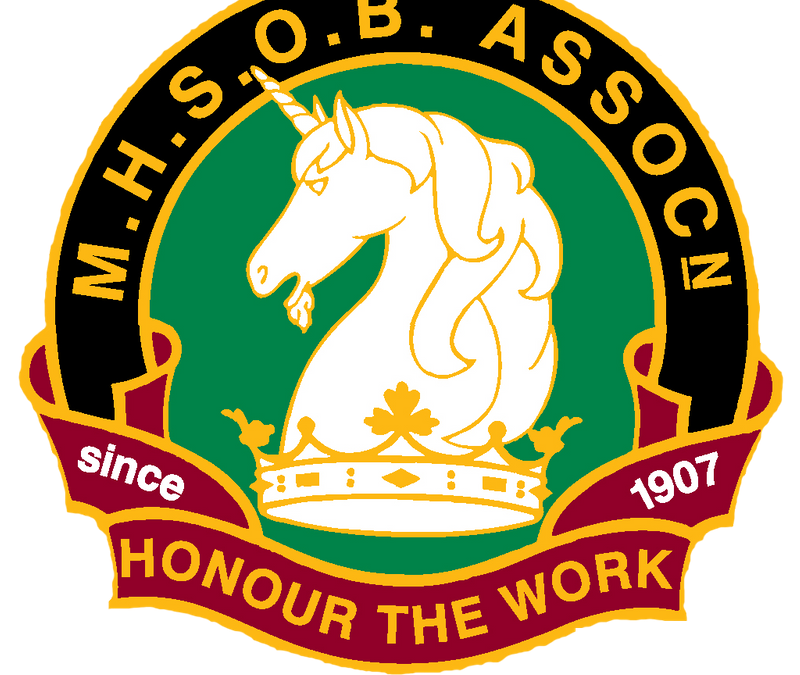 Francis joined the Royal Australian Navy in 1942 when he was 17.  Qualifying as a coder, he saw service at various shore stations around Australia.  He joined the Education Department as a teacher in May 1949 and taught at Lloyd Street (East Malvern) until the end of the year, when he entered the Teachers’ Training College to complete his T.P.T.C.  He then spent a year at Berrybank State School, plus a short time at the Teachers College Practicing School before joining Melbourne High School for 1952.  In his year at the school, he was active with the Social Services Club.  Francis then left for Ringwood High School from which he resigned in October 1956.  He subsequently joined the Catholic Education Office, rising to become a senior administrator.  Francis was married twice, to Joan and Rosemary, both of whom pre-deceased him.  Francis died aged 96.