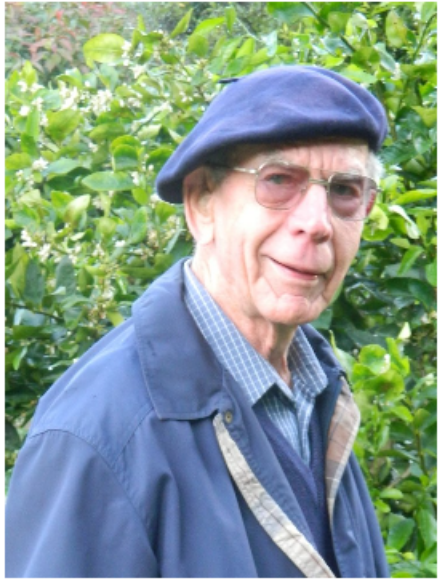 Fred was a student at Spring Road Central before attending MHS where he played Cricket in the School’s Under 14 team. During World War Two he served in the Army, 52 Battalion, before joining the R.A.A.F., rising to Warrant Officer.

He became an accountant after the war and was Managing Director of Textile Firm Coats Patons (Australia) Limited. In 1951 he married Joyce Hulme and after leaving Melbourne, they lived in Bathurst for a time before settling at North Nowra.