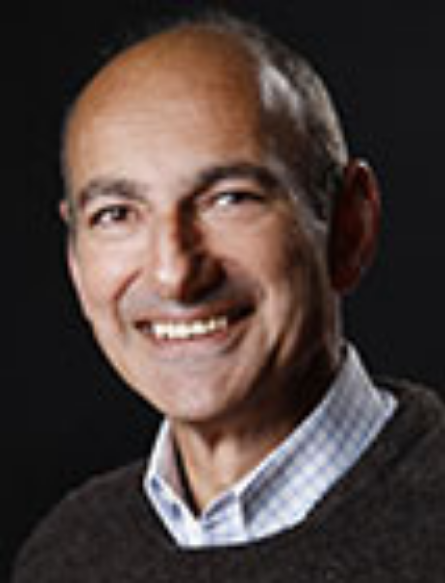 The MHS community mourns the sudden death of George Marotous in January. George was the longstanding Head of the English Faculty, a position he took on soon after his arrival at Melbourne High School in 1995.

George came to MHS from Noble Park High and quickly made evident his passion for literature and his exemplary teaching skills as well as his administrative ability. He was an early adopter of technology and had superlative IT skills, developing numerous websites including the school’s own website. He also held curriculum leadership positions in the school and was meticulous with paperwork and keeping abreast of changes to study designs.

George was highly respected around the state within the English teaching community and delivered numerous professional learning sessions through the Victorian Association of Teachers of English and other organisations.

Everyone who encountered George saw that he also had an abiding passion for the theatre and directed a huge number of school plays and musicals in his 27 years of service to Melbourne High School. Many of these were spectacular productions and he loved working with the students outside the classroom.

George was immensely proud of the English Faculty that he led and was happy to delegate tasks and allow the talented teachers he worked with to show their creativity in the classroom without having a heavy-handed approach to leadership. He was a very passionate man and at times his voice would reverberate around the staffroom with his signature cry of ‘Don’t get me started!’ but his wicked sense of humour and and genuine affection for the people he worked with and the students he taught ameliorated his occasionally fiery temperament.

It’s difficult to convey just how embedded into the fabric of the school George was. He was an icon who shaped the experience of students and staff at MHS over the decades. In her poem ‘Dirge Without Music’ Edna St. Vincent Millay writes that ‘A fragment of what you felt, of what you knew, / A formula, a phrase remains, — but the best is lost’ and that is how it is with George: we’ll remember him fondly but it won’t be the same. She finishes the poem with this stanza:

Down, down, down into the darkness of the grave
Gently they go, the beautiful, the tender, the kind;
Quietly they go, the intelligent, the witty, the brave.
I know. But I do not approve. And I am not resigned.

We know, too, that everyone’s story must come to an end, including George’s. But we do not approve. And we are not resigned.

Tributes can be made here

Funeral details can be viewed here