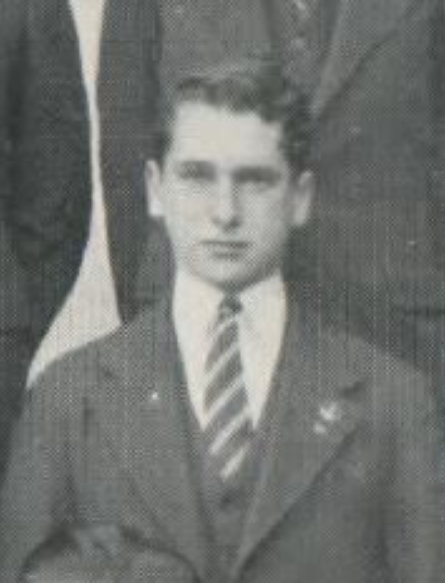 A noted Hockey player, who was in the School team when only 14, winning the Speech Night Prize whilst in Fourth Form (and again the following year), and was Vice-Captain of the team in 1939 though he didn’t play during his Leaving Honours year.  He was also involved with Como, playing Hockey and Rowing and was elected House Vice-Captain in 1940 as well as a Prefect.  He joined the Education Department as a teacher in 1941, beginning a long teaching career.  His first wife, Josephine Mary Ekins died in 1953, 5 years after they married.  He married a second time in 1956 to Lesley Estella Gasking.