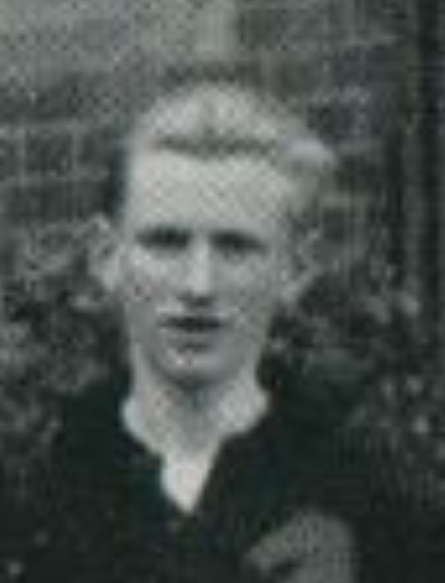 A noted athlete, Graeme played Cricket, Hockey and Athletics for Forrest House and was in the School Hockey Team in 1954, which was captained Tony Hammett.  After leaving school he became a teacher.

Graeme was born in Melbourne and came to Melbourne High from the Malvern Central School. He always spoke very fondly of his school days. He was a member of the 1sts hockey team and continued to play for the MHSOB team for several years. He also played cricket for the East Caulfield Cricket Club when they were premiers in 1953-1954.

He attended Melbourne University briefly after leaving school but left after a year to qualify as a primary teacher at Toorak Teacher’s College. He upgraded his qualifications to a B.A. at Monash University as a mature age student graduating in 1984.

Most of his working life was spent in primary schools in and around Melbourne, with a couple of years teaching at Caulfield High. In 1967 he took some long service leave and travelled extensively overseas where he met his wife, Vivien. Their daughter, Yvette completed the family. He took early retirement in 1991 and subsequently moved to Brisbane when Vivien got a job at the University of Queensland.

Graeme was always interested in politics which was one of the subjects of his degree and for which he was awarded a City of Caulfield Prize. This interest he has passed on to Yvette. During retirement he continued to enjoy following the horses, was an avid sports watcher when he could no longer be a participant, travelled, went to the theatre and read extensively as a member of book clubs. He was also an active member of Probus. He passed away in hospital after a short illness.