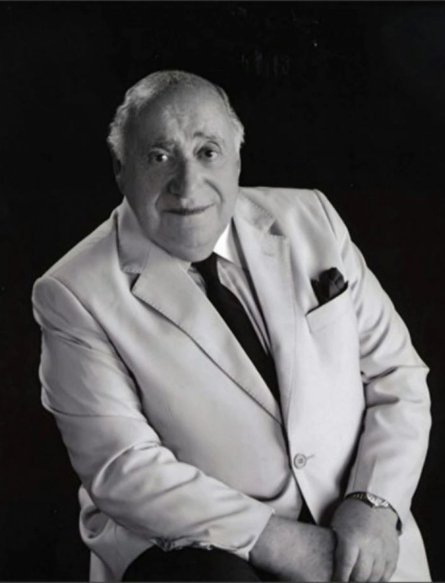 His father was born in the Ottoman Empire, in what became Armenia, his family left in the fatal year of 1915, and arrived in Australia in 1925, having previous been in Egypt.  His father was a carpet cleaner/repairer, and set up shop at 305 Toorak Road, South Yarra, near the corner of River Street.  His elder brother George had attended MHS 1942-1944 and died in 2010.

John was also a student at Toorak Central, one of three non-Anglo-Saxon’s in the whole school.   Haig tried many occupations – motor mechanic, plumbing, real estate, and by 1966 he opened his own Oriental Rug Store in his father’s shop and then in Malvern for many years.  He travelled to Europe to source rugs, but also to Iran and Afghanistan.  He married Norma Kathleen Holmes in 1955 and their son Andrew John Gaidzkar come to MHS to complete his Sixth Form in 1984.  Andrew died in 2005.