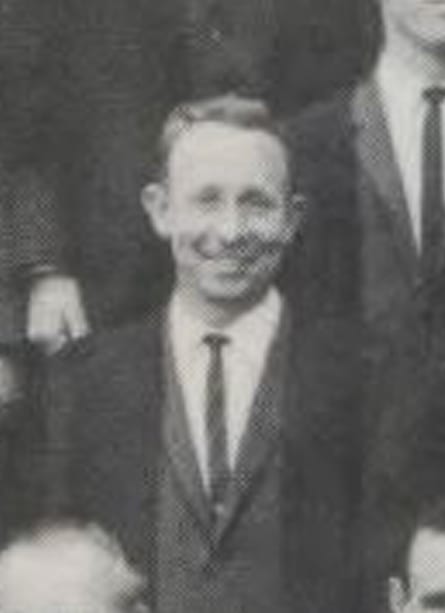 Harry commenced his teaching career in 1953 the year he also won a Commonwealth Scholarship. He completed his Bachelor of Arts at Melbourne University in 1963 before starting at Melbourne High School in 1965 for three years, where he taught English and Mathematics. He became Head of the Humanities Department, Swinburne University during the 1970-1980’s.

Harry wrote a number of books, Business Mathematics with M.H. Mirsky in 1969, Knowledge and science in 1977, Conception in the test tube : the IVF story : how Australia leads the world in 1988 and Ever the clever country? : innovation and enterprise in Australia in 1996. He appeared on ABC’s Radio National Ockham’s Razor series twice, on the topics of the Ever the Clever Country & Health Care Dilemma – Whom Should We Save?