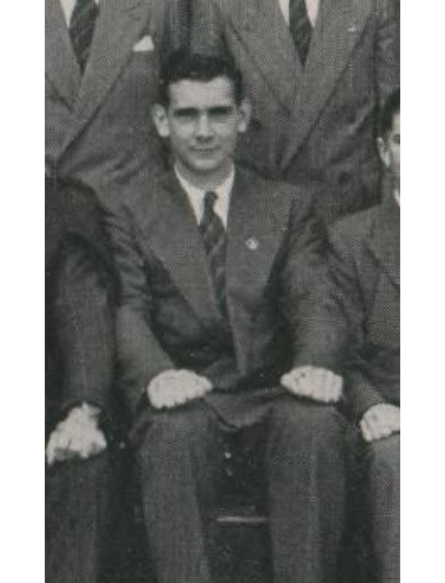 Ian was active from his arrive at MHS from Gardiner Central, joining the school swimming team, and his first of many leadership roles, as Form Captain.  He rowed for Yarra, and was House Vice-Captain, played in the 1st XI and 1st XVIII as well as the school Athletics team.  He became a Prefect and the School Vice-Captain in 1951.  Ian continued his cricket after leaving MHS, playing for Hawthorn East Melbourne from the 1953-54 season until the 1959-60 season.