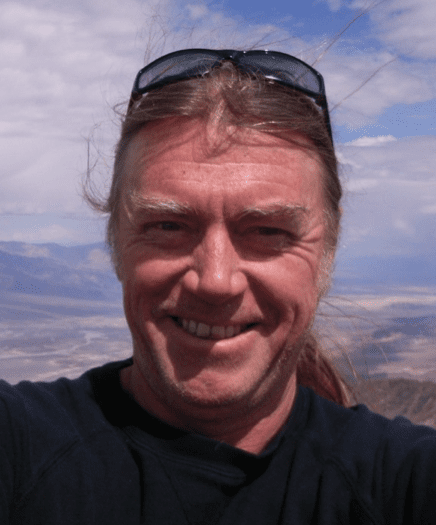 Ian Moody died quite suddenly and unexpectedly on the 11th July 2019 from what appears to have been a heart attack.

Ian was the first of the third generation of Moody’s to attend MHS, following in the footsteps of his father Ray (exit year 1953) and grandmother Martha Merrifield (exit year 1916). A solid all-round sportsman, Ian played in both the 1st XI and 1st XVIII teams while at MHS as well as playing for the Old Boys U19 football team.

Following MHS, Ian attended Monash University where he found a passion for geology, the career which he followed until his untimely death. His first posting as a geologist was in Rushworth in country Victoria. Ian then moved to Townsville in 1989 where he and his best mate from Uni, Dr. Alison Vivian, finally formalised their relationship and became life partners.

In 1989, Ian and Al moved to Zimbabwe for 4 years, where Ian worked for Rio Tinto and played provincial cricket for Midlands in the National league. They then moved back to Australia and spent the next 20 years based in Western Australia. Ian’s work over this time led him to spend extended periods in outback Australia as well as in Senegal, West Africa and Rajasthan, India. Returning to Melbourne a decade ago, Ian resumed playing cricket with East Doncaster Cricket Club with many blokes that he had played junior cricket with 40 years earlier.