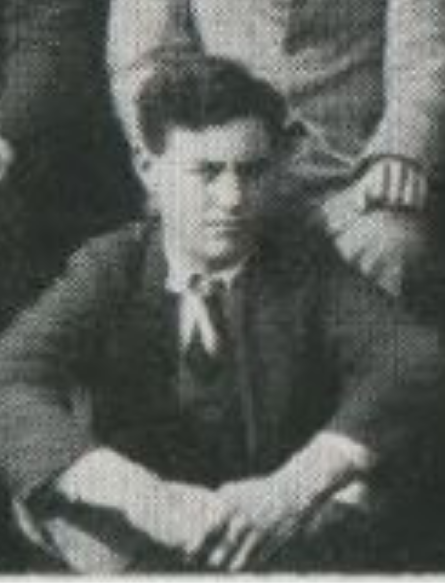 A member of the Cadets, as well as the Magazine Committee.  He took part in the Yarra Banker competition (next to him in the photo in The Unicorn is George Dreyfus) to raise funds for the War Appeal, the award going to the best Soap Box Orator.  Completing Matric at the age of 16, he had to wait until he turned 18 before attending the Royal Military College Duntroon.

James rose to be a Lieutenant in the Australian Staff Corps.  In 1958 he joined the A.N.A.R.E. expedition to Macquarie Island, another old boy Frederick Vernon Baines MHS 1931 was leader of the Antarctic Expedition the same year.  James joined the Commonwealth Public Service in 1963 as an Engineer in the Department of Supply.  He married Marjorie Irene Ray in 1956.