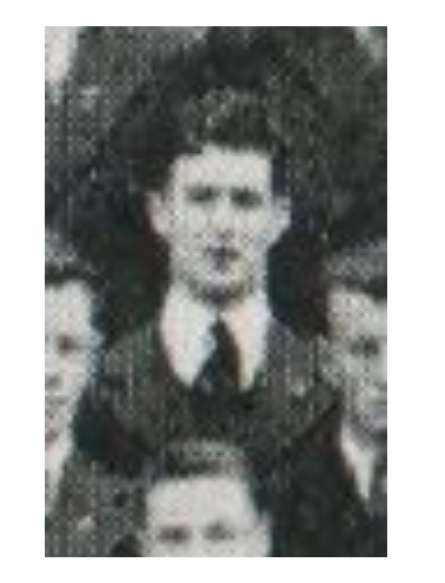 John transferred from Ballarat High School to complete his Leaving Honours, winning a Free Place which allowed him to study Medicine.  During WWII he was a Captain in the Royal Australian Army Medical Corps, whilst during the Vietnam War he was part of the Prince Henry Surgical Team in 1967.  A member of the teaching staff at Western General Hospital, associated with Melbourne University he was also a Senior Lecturer, Department of Surgery, Monash University.  He married Susan Dorothy May Spry in 1956.