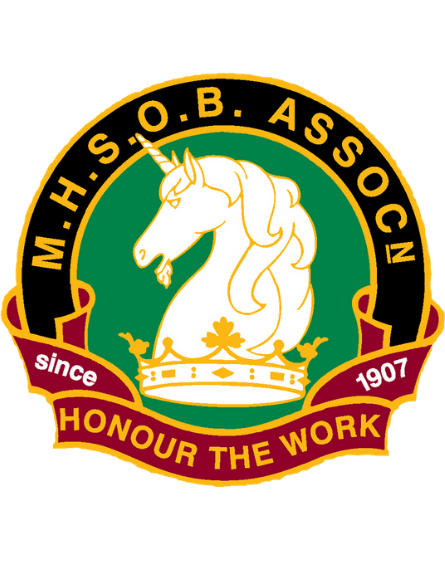 John joined the Commonwealth Public Service in 1939, marking a long career, interrupted when he joined the Army during WWII, before signing on with the Royal Australian Navy, where he was a Lieutenant, with sea service aboard H.M.A.S. Bingera and H.M.A.S. Kybra.

He was a Member of the Australian Tourist Commission 1968 to 1970, 1981 to 1984, Member Grants Board 1981 to 1984; Chairman Tourist Industry Training Council from 1979; Member Commonwealth Travel and Tourism Advisory Committee 1978 to 1980; Deputy Chairman Australian Travel Industry Association; President Australian Accommodation Council 1977 to 1981; Managing Director The Park Hotel Sydney from 1983 and Director Australian Motel Industries Ltd. 1970 to 1980.

He married Beverley Joan Rogers in 1950 and they retired to Bellingen in Northern N.S.W.