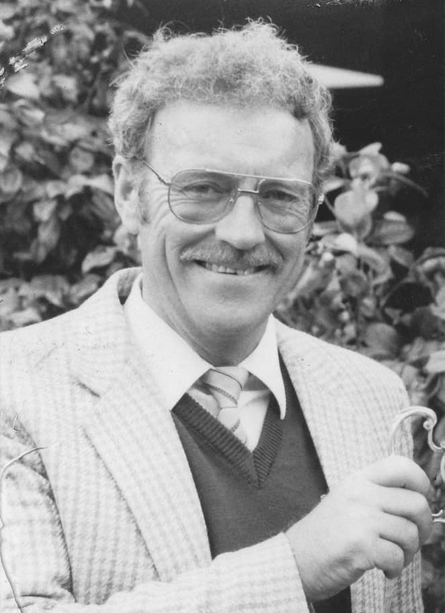 Previously attended Kew East Central School, Jon was involved in House Cricket and Tennis for Waterloo. A School Teacher for many years, having joined the Education Department the year after he left MHS. He taught Mathematics at Mentone Grammar School from 1960-1990 and was leader of Drinian House for 20 years, during which time they won 16 times. Appropriately Drinian Honours him with an annual medal. He also was master in charge of Swimming and Tennis. He retired to Queensland with his wife Trish.