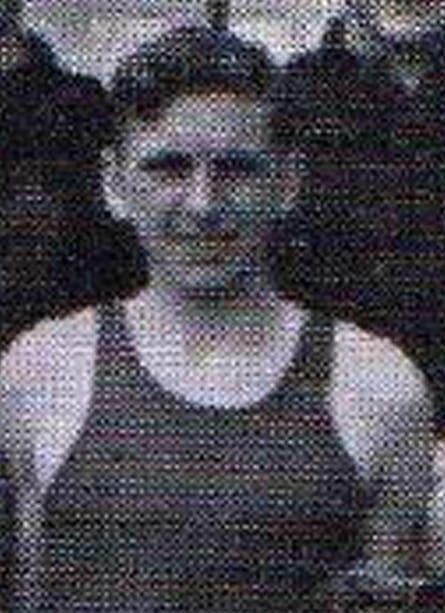 Julien attended MHS to complete his Matric year and was in the School Athletics Team and the Motor Club. He was the eldest son of Arthur Oliver Beaumont (3 December 1903 – 8 February 1980), teacher at MHS 1931, 1941-1946 and 1949-1959 when he was Vice-Principal. Arthur was also Principal of Blackburn High School. Arthur married Marie Gertrude Burton in 1932 and their three sons attended Wesley College and then MHS; Graham Noel Beaumont MHS 1956-1958 and David John Beaumont MHS 1960-1962. Graham completed his Bachelor of Commerce in 1974. David joined the Department of the Interior as a Cadet Meteorologist in 1965 and completed his Bachelor of Science in 1968 and his Masters of Science in 1973 with a thesis on the diagnosis of an upper tropospheric cut-off cold low over the Australian region.