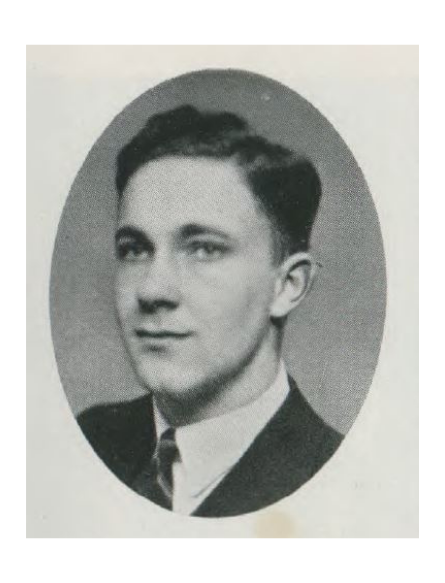 Keith was an all-rounder, heavily involved in both sport, co-curricula activities and academically successful.  He played Baseball in the Como and School teams in 1942, Captain of the team in 1943.  He was also a Library Monitor and involved in House debating during 1943.  It was during his Matric year that he flourished, playing School Baseball, and for Como was in the Cricket, Baseball, Athletics, Tennis and Debating teams.  He was also an S.R.C. Rep, a Prefect, on the Unicorn Committee (he wrote a number of poems that were published), won the Shakespeare Prize, and a Senior Scholarship.  After completing his University studies, he joined the Victorian Education Department as a teacher in 1949.

The Scotch Family mourns the death of Keith Darling. Scotch’s librarian from 1958 to 1989, Keith made the existing library relevant to the curriculum, and its materials broader and more accessible. Largely responsible for the design of the new library opened in 1965, he also taught English, Maths, Science and Chemistry. He was a theatre stage manager, and coached the 2nd XI cricket team. Keith had a genuine interest in people, endearing himself to them with his loyalty and thoroughness. He was an active member of the Old Scotch Staff Club.

THE HANDS OF EVERY STATELY CLOCK

The hands of every stately clock,

Are slowly moving o’er its face;

And marking off the precious hours

Still left to us, upon this place

And so, within our bodies, too,

Is marking off the hours still left

For us to waste, e’er we depart

For we do surely waste our time,

In argument, and endless strife;

And thus we miss the happiness

And joy, that we should seek from life

For we are stupid, minor pawns

In God’s gigantic scheme of things;

Not seeking, never seeing, all

The goodly joys that Nature brings

So, if ’tis your desire to live

A life of happiness and joy,

Retain that youthful love of Her

And Hers, which you bore when 1 boy

Admire Her works, and love Her, too;

And you will find, when comes the end

Of life, that She’s rewarded you