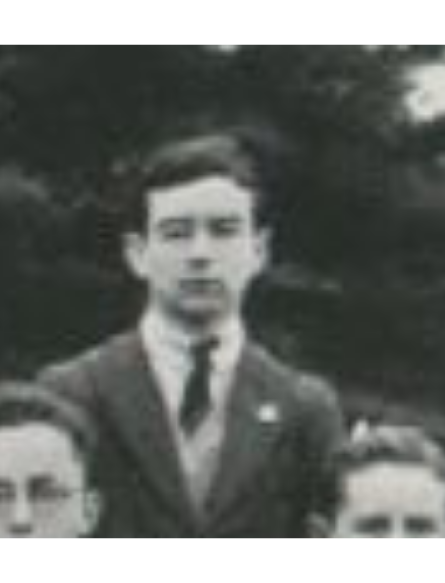 Keith was a member of the Junior Safety Council whilst at school.  An avid collector of tram and bus related material, he donated this to the State Library of Victoria: https://blogs.slv.vic.gov.au/such-was-life/keith-kings-public-transport-collection/

Founding member Keith Kings passed away on Friday 29th March 2019. Born in 1928, his first home was near Camberwell Road in Hartwell and his favourite pastime was watching the trams in Camberwell Road. At the end of the 1930s, his family moved to Through Road Camberwell and Keith would live more than 60 years in the house, right on Ventura’s main Box Hill to Mordialloc route. He saw normal control Diamond Ts and Chevrolets give way to forward control Bedfords and then to underfloor AECs and Leylands and then to rear engined Scanias. By the time the main route bypassed Through Road and Surrey Hills, Keith had moved to Station Street, Burwood. Keith began to take photographs of Melbourne’s trams and tramway buses in the late 40s. His detailed research led to a number of publications, in particular, the seminal work “Destination City” in 1954 which became the basis of most subsequent books on Melbourne’s trams. He was involved in tram and rail groups and struck up a friendship with Charles Craig who was to become an early President of our Society. They were the first to start photographing private buses as well as government buses (MMTB & VR) in the mid 50s. At that stage, Keith was taking B&W negatives. Keith met a young Bruce Tilley in the early 60s and they began an enduring friendship. It saw them travel all over Victoria where, together, they photographed much of the Victorian bus fleet as it was in the 1960s. Keith was an early user of colour, with his recently scanned colour slides providing the first colour shots of many buses of the 60s, many of which were seen for the first time in our Special 50th Anniversary publication in November last year. As one of the four founding members of the Society, we welcomed Keith to our 50th Anniversary celebration lunch as our special guest. It was most pleasing to see the smile on his face as he looked at the tributary photographic display consisting of enlargements of photographs that he took in the 1960s. It seems that having been taken them as slides, it was the first time Keith had seen many of them so vibrantly presented. The Society conveys its sincere condolences to Keith’s relatives Louise and Graeme Rodwell and to all his transport friends throughout Australia.