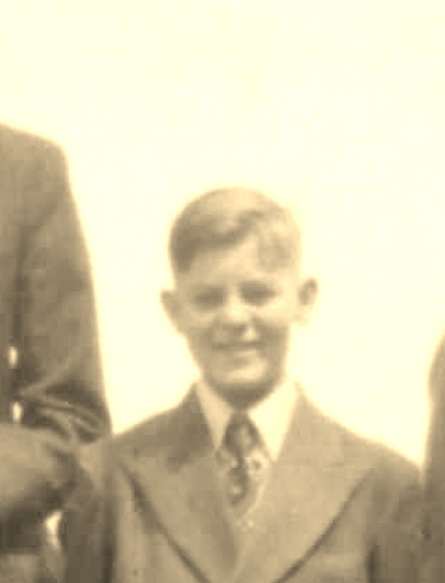 Keith’s connection with Melbourne High School started before he attended, when in 1952 he along with his brother travelled to Europe with Arthur Beaumont Shannon, a teacher, who had attended MHS 1930-1932.

Keith was a radio journalist from when he left MHS until 1969 when he joined the Commonwealth Public Service, Department of Works, and later Department of Transport in what we now call public relations, rising to Principal Executive Officer (Information). After he resigned from the Public Service, he became a Journalist with ABC Local Radio Bega from 1983 until 2000.