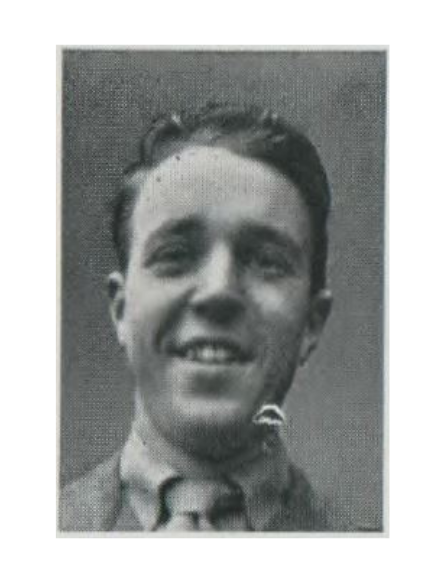 Michel was a very active student, in the Cadet Corps he rose to Cadet-Lieutenant, and won the Speech Night Prize, and was in the School Rifle Shooting Team for three years.  He was a rower, both coaching and in the 1st IV.  A member of the Unicorn Committee he was also Yarra House Captain.