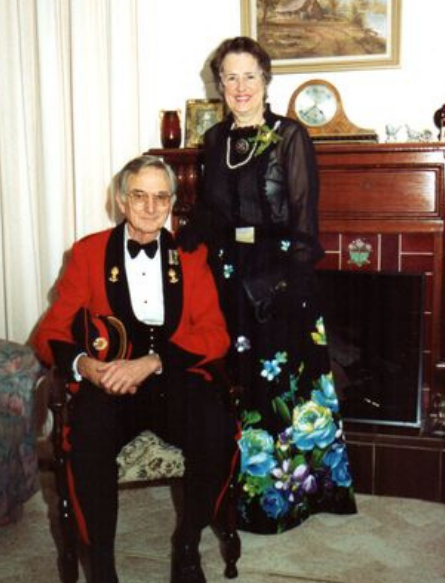 Leslie transferred from Camberwell High School for fourth form, but only stayed one year, the year MHS took over Camberwell High School’s new building.  An engineer by profession, he married Elaine Gertrude Ryall in 1951 and joined the Australian Army in the Royal Australian Engineers as a Lieutenant in 1958.  He saw brief service in Vietnam during the war, as a Major in the 17th Construction Squadron R.A.E., Major.  He remained active in the Army Reserve for several years.