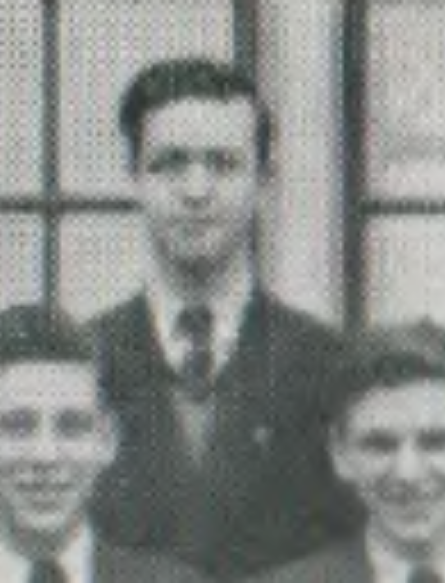 Martin Mahood was known as a scholarly student, with a keen interest in science and politics. He was active with the Senior Science Club and with the United Nations Club.

He was also famous for being the son of Marguerite Henriette Mahood and her husband Thomas.  They were both active figures in left wing movements. Thomas was an engineer skilled in tool making. Martin followed him in this profession. Marguerite ((1901-1989) was a highly talented artist, who trained at the National Gallery school under Frederick McCubbin. She had danabol ds a successful career with her illustrations, paintings and pottery. She became most well known as a ceramic artist.  Her work held in major galleries.

Martin held a posthumous exhibition of his Mother’s work which was acclaimed. Martin leaves his wife Geraldine and two sons.