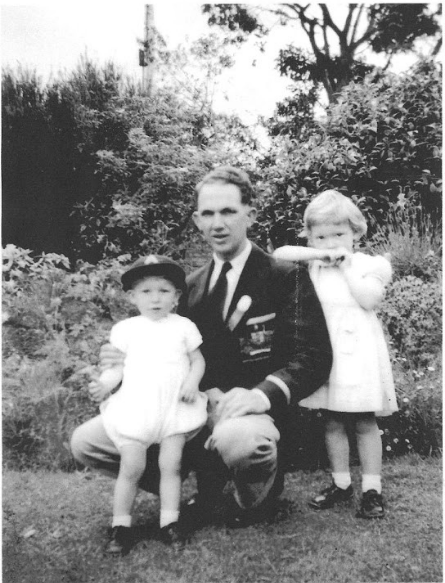 Max was one of the greatest baseballers at MHS, at a time when our other great player, Norman Harper was active as a coach and player.  Max played in the School Baseball team and the XI from when he was in third form, an indication of his brilliance.  He rose to be Captain and Catcher for the team, as well as a solid hitter.

He continued to play Cricket and Baseball with the MHS Old Boys’ Association after leaving school.  Max played District Cricket with Melbourne 1942-43 to 1950-51 as well baseball with Melbourne from 1944.  He interrupted his sporting career to enlist in the R.A.A.F. in 1943, ending the war at the 43 Operational Base Unit at Madang, New Guinea.

Returning to Australia, he resumed playing baseball, A Grade from 1949 (the year he married Lorna Evelyn Eager) and was the best catcher in the state, playing in the Victorian Team, before retiring.  He then coached the Junior Team for many years.  Max competed at the 1956 Melbourne Olympics. This was a single demonstration game against America, who not surprisingly won.