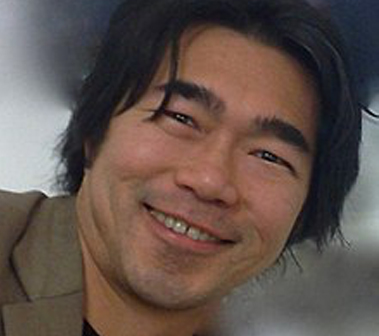 Sonny was born in Penang, Malaysia, where he first learned piano at the age of eight. After his family migrated to Australia, he attended the VCA Secondary School before studying his Bachelor of Music at Melbourne University.

At MHS he brought an enthusiasm to teaching music as well as innovations such as adding dance to the Chorale’s repertoire. The boys responded and he was well liked by them, and they often performed his works including a special commissioned piece for the Centenary Concert in 2005.

At the 2003 House Choral competition he conducted a surprise Teacher Choir (including solo from then Principal Ray Willis). The following year he took Chorale on a tour to Malaysia and Singapore, including at the International Society for Music Education world conference, a notable tribute to the performance quality of the Chorale.

He was also involved in the rowing fraternity as Director of Rowing. He was President of Association of Music Educators 2004 to 2006, during which time he focussed the conferences on boys’ music education and singing.

After MHS he became Musical Director at Mac.Robertson Girls’ High School, then taught at Hamilton College. Skilled with the piano as a performer and accompanist, Sonny was a prolific composer. These skills came to the fore in his last role as head of keyboard at Carey Grammar School.

He is survived by his wife Melinda Ceresoli and their two daughters.