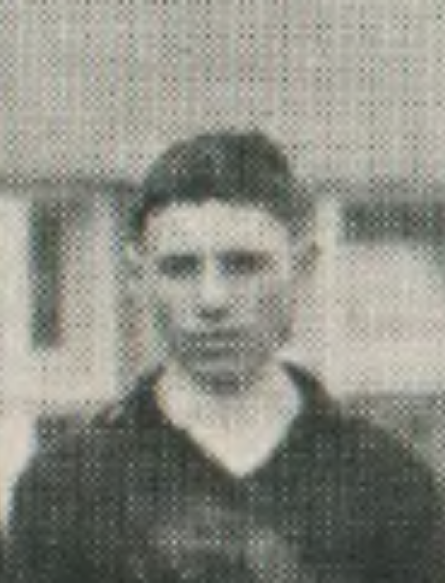 Naoom’s family migrated from Russia, one of many Jewish families who came to Australia during this time.  A noted Hockey player, he was in Fourth Form when he joined the School team, and was Captain the next year.

After completing his medical degrees, he moved to Western Australia, where he married Doris Shilkin, a clinical psychologist.  He was also Honorary Medical officer of the Underwater Explorers Club of W.A. and he discovered the wreck of the 17th Century Ship Tryall in W.A.  A key event in underwater archaeology, it brought to light many artefacts from a time when England was starting to explore the world and build it’s first empire.  Naoom lived in the USA for several years where he died.