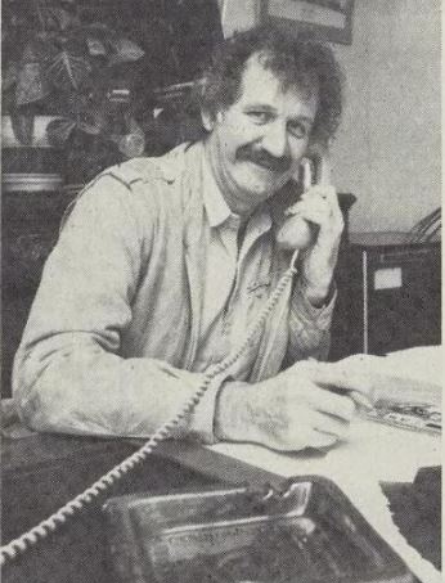 Noel was a well-rounded student, involved in the Junior Photography Club, a noted sportsman in athletics, football and cricket (1st XI, 2nd XVIII, House Colours for Football), as well as Matric Honours in Modern History. He also played cricket and football with Glenhuntly.

His football interest continued when he became Vice-President of Footscray Football Club, and helped write the song ‘When the Dogs Rise Up in the West’. A career in advertising at Masisus before starting his own company, included notable clients such as National Australia Bank, AAMI, Just Jeans, and by 1984, 20 election campaigns for the Liberal Party. He was described as the original hard man of Melbourne advertising.

He married Jeanette and also authored a number of books.