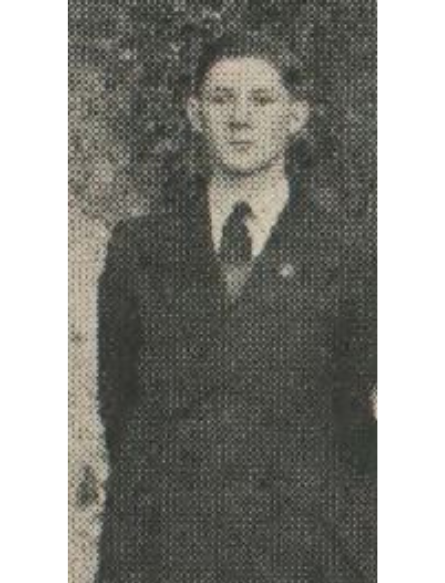 A noted athlete who made a mark after transferring from Hampton High School, being in the School Swimming, Soccer and Athletics Teams as well as playing the flute in the Orchestra.  A noted leader, he was Prefect and was elected House Vice-Captain of Forrest.

He received Matriculation Honours in Biology and English Expression, going onto study Medicine at Melbourne University, where he would return as Clinical Instructor.  He also served as an Honorary Captain in the Medical Corps of the Army Reserve.  He was Clinical instructor of Pathology at St Vincent’s Clinical School and the Director of Anatomical Pathology. He Margaret Joan Suter McHaffie in 1953.