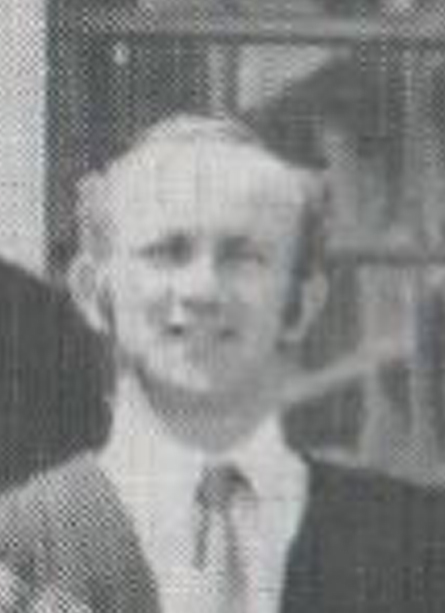 Owen’s family was connected with Kyneton, where his grand-father, Robert Spurway, a builder, had constructed the Marist Brother’s College and where Owen was a student. Robert died in 1938, leaving an estate worth £42,945 to various charitable causes. Owen joined the Department of Education at the age of 17 in 1958. After two years at MHS he left for Kyneton High School, though by 1976 he was teaching at the Melbourne State College (the old Teachers’ Training College).