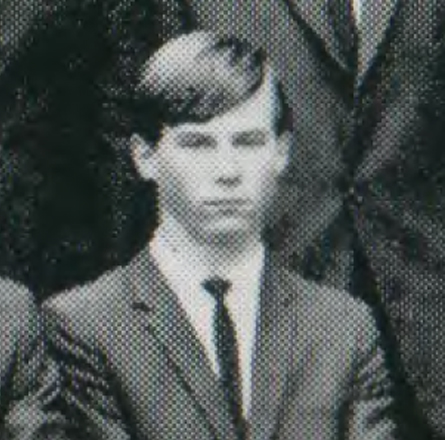 Peter Starkie, a founding member of Australian rock band Skyhooks, has died at 72 after falling from a ladder.

His brother, Bob, who was also a member of the group, confirmed the news on Wednesday, describing it as a tragedy and remembering the big brother he looked up to.”He was still playing guitar, he was still very good,” Bob wrote on Facebook. “Peter learned to play guitar while we were living in England, which was when The Beatles and The Rolling Stones were just starting, so by time we got back to Australia, he was kind of a bit ahead of his time.”

Music promoter Michael Gudinski, who signed Skyhooks to his Mushroom Records label in the early 1970s, remembered Starkie for the impact he had on the music scene in Melbourne at the time.

“He was actually a better guitar player than both [Skyhooks member] Red [Symons] and Bob,” Gudinski said. “He was a very key figure in the Melbourne music scene around that time and it is just very sad.”

Starkie is survived by his daughters Alice, Ruby and Stella, and his partner of 20 years, Dianna.