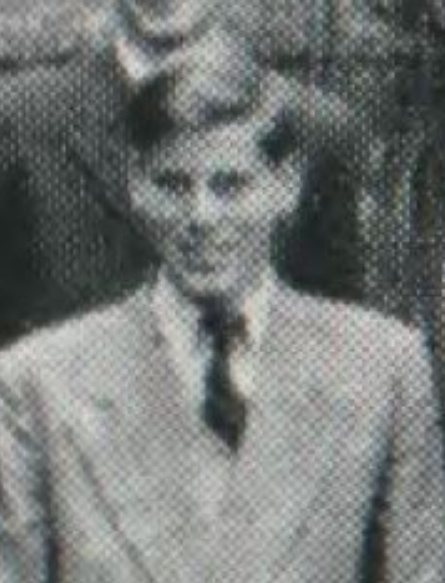 Born on February 26, 1936, in Melbourne, Australia. Peter graduated from Hawkesbury College and shortly after their marriage in 1960 Peter and Judith moved from Melbourne to Shepparton. They settled and raised their five children while Peter worked for Campbell Soup Company Limited, leading their personnel department. He immigrated with his family to Canada in 1976 where they settled in Mississauga. Peter had a successful 40-year career with Campbell Soup and was a very active member of St. Stephens on the Hill United Church and choir. After retirement, Peter enjoyed making many new friends while golfing, travelling and attending Probus.

Peter’s gentle manner and kind heart will be missed. He was an amazing husband, father, and grandfather who felt that his greatest achievement in life was his family.

He bravely fought Pulmonary Fibrosis for the last 5 years of his life. A special thank you goes out to the entire staff at Credit Valley Hospital, who extended and provided Peter and his family with respect and kindness during his stay these past few weeks.

Due to the current health recommendations to restrict large gatherings, a Celebration of Peter’s life will be held at St. Stephen’s on-the-Hill United Church, 998 Indian Rd, Mississauga, at a time and date to be determined. Please check the Turner & Porter website to confirm. In memory of Peter, donations may be made to the Canadian Pulmonary Fibrosis Foundation or St. Stephen’s on-the-Hill United Church.

In memory of Peter, donations may be made to the Canadian Pulmonary Fibrosis Foundation or St. Stephen’s on the Hill United Church.