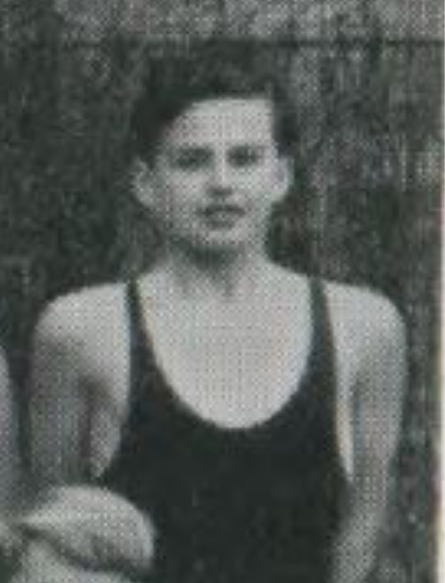 Bill as he was known, was born in Kosice in Czechoslovakia, which was incorporated into Hungary before he was 5.  He migrated to Australia in 1948 directly from Kosice.  A noted swimmer, he was in the School team for three years, as well as for Yarra.  Bill swam Breaststroke, wining the Under 16 50m event at both the House swimming and the Combined High Swimming Sports.  The following year he won the Open 100m Breaststroke for Yarra which helped break Como’s 5 year winning streak.  He was also involve with the Biology and Natural History Club.  Academically brilliant, he received Matric Honours in English Expression, General Mathematics, Chemistry and Biology, winning the Biology Speech Night Prize and a Commonwealth Scholarship.

He studied medicine at Melbourne University, completing a surgical intern and registrar at the Royal Melbourne Hospital 1958-1961 before travelling to the U.K. where he was Senior surgical registrar at  St. Mary’s Hospital and Guy’s Hospital in London 1963-1964.  He then crossed the Atlantic to be first assistant in surgery at the Lahey Clinic in Boston, U.S.A. in 1965.  During this time he completed his Doctorate of Medicine.  Returning to Australia he was Staff surgeon at the Royal Melbourne Hospital 1967-1977, Consulting from 1977, the year he became Professor of Surgery at Melbourne University, until 1988.  He was later Surgeon at the Repat/Austin Hospitals.  Bill was made a Fellow of the Australasian, American and the English College of Surgeons.  An interest in cancer lead to research work at the Walter and Eliza Hall Institute, as well as advocating for behavioural changes to avoid cancer.

Bill wrote several books and numerous papers on medical matters.  He also wrote a biography of John Saunders, who co-founded the Westfield group with Frank Lowy and founded the Terrace Tower Group in 1985.  Bill was a director and Deputy Chairman of the Terrace Tower Group with John, who had migrated to Australia from Hungary a year after Bill had.

Bill married Susan Bannerman, a Psychologist, on April 8 1967 and they had one child, Randall, who became a Barrister and was appointed a Magistrate in 2018.