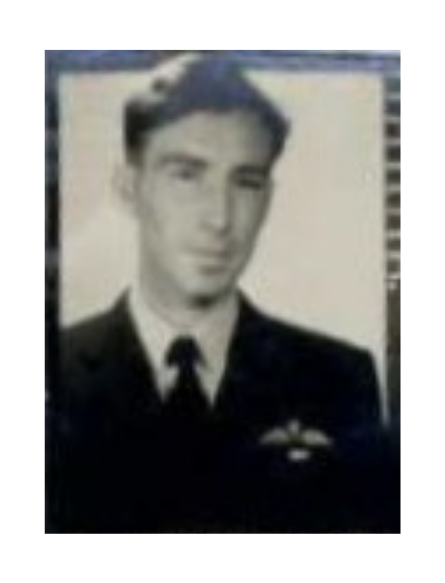 Ronald came from Caulfield State School, rather then via a Central School, and was a noted Tennis player, for both Forrest and in the School Second team. He left school at the end of Fourth form, as many did in the 1930’s.   He studied aeronautical engineering at the Melbourne Technical College (now R.M.I.T.) and joined the Aero-Engineering company Ragnah Pty Ltd at Essendon Airport.  His enlisting in the R.A.A.F. in 1941 was not unexpected as a result, though he qualified as a pilot, rather than in engineering.  After gaining his wings, he mostly flew Spitfires, with 151 Squadron in the U.K. in 1942 and 152 Squadron in India 1943-1944.  Before the war ended he married Lorna Beatrice Hallam in 1945.  After the war he rang his own garage.  Ronald was 99 when he died.