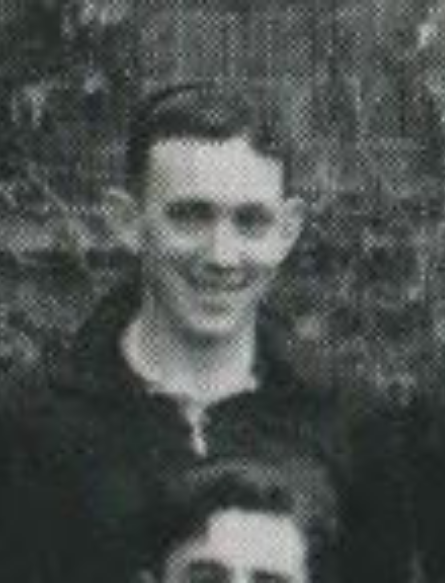 Trevor was flourished during his first Fifth Form year when he on the Magazine Committee and played Cricket, Football and Swimming for Yarra.  He took a break from co-curricula activities during his Honours Fifth Form, before returning during his Matric year to play in the 1st XVIII and was in the School Swimming Team.

He did well academically, with Matriculation Honours in English Expression and Geography.  In 1971 he joined the Commonwealth Public Service, Department of Works as a Journalist.  He married Patricia Joan Bruechert in 1958.