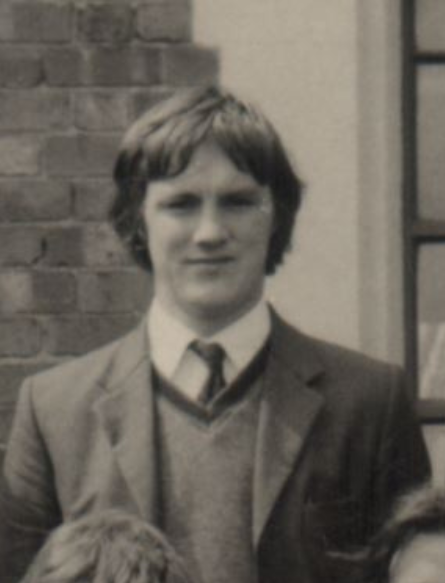 He was awarded Collingwood’s best and fairest in 1978 & 1983.  He was the first first-grade cricketer ever to be suspended by the Victorian Cricket Association for striking an opponent during a cricket match.  Father of former Western Bulldogs player, Liam Picken and former Brisbane Lions player Marcus Picken, and also the uncle of former Brisbane Lions captain, Jonathan Brown.